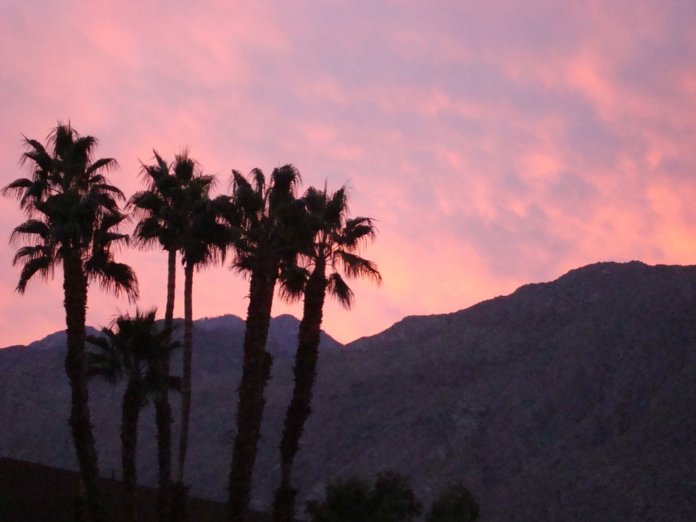 On Tuesday, the California State Assembly voted in favor of S.B.100, a bill mandating 100% renewable energy by 2045.

The bill now heads to the desk of Gov. Jerry Brown, who has 30 days to sign it into law, notes the Sierra Club. If S.B.100 becomes law, California would join Hawaii as the only U.S. states with a 100% renewable portfolio standard (RPS).

Since S.B.100 was introduced, Environment California has led a coalition to build support to pass the bill. More than 250 organizations in the environmental, public health, labor, environmental justice, faith, business and youth communities wrote letters in support of S.B.100, the group says.

Environment California even purchased a full-page ad in Tuesday’s Los Angeles Times featuring a blown-up copy of an open letter from former California Gov. Arnold Schwarzenegger, appealing to both Democrats and his fellow Republicans to pass the bill.

Schwarzenegger wrote that passing the bill would be “one of the boldest moves we can make to help save our climate and way of life.”

“California is on the bright side of history, creating healthier communities today and a more livable future for our children,” says Dan Jacobson, state director of Environment California. “We applaud all our assembly members for recognizing the crucial need to set a course for a future powered by clean, renewable energy, rather than dirty fossil fuels.”

Abigail Ross Hopper, president and CEO of the Solar Energy Industries Association (SEIA), applauds the passage of the bill but notes the need for further legislation on near-term renewable procurement and on regionalization of the electricity market.

“The California legislature’s bold move to advance legislation that requires 100 percent clean power demonstrates that massive advances in clean energy indeed make a carbon-free power grid a true possibility,” says Hopper, who notes that Brown should sign the bill “as soon as it hits his desk.”

However, in order to “make this great legislative victory a practical reality,” she says, “California must begin taking steps now to deploy renewable energy on a wide scale.”

“That’s why we are asking lawmakers to also pass A.B.893, which would require utilities to ramp up procurement of renewable resources. Without serious near-term action, ambitious long-term goals will be hard to reach. Furthermore, A.B.813, legislation to create a regional electricity market that includes California and neighboring states, will help accelerate renewable energy deployment in California and other areas of the West.”

Hopper adds, “We congratulate California for its groundbreaking legislation, and we encourage state lawmakers to push just a little more before the end of this session to set the wheels in motion to a real 100 percent clean energy future.”

Sarah Kozal, an attorney at law firm Stoel Rives in Sacramento, Calif., points out that the bill includes “provisions for the utilization of zero-carbon electricity, which can include large hydropower plants and gas-fired plants that use carbon capture, allowing California to sustain a diversified fleet and maintain a reliable system more easily.”

“Setting a 100 percent RPS target by 2045 would set California on par with Hawaii for the most aggressive RPS in the U.S.; however, opponents worry about the increasing costs and reliability issues,” Kozal continues. “Proponents, on the other hand, believe this will send strong signals to the market to encourage investment and innovation – ultimately, bringing prices down.”