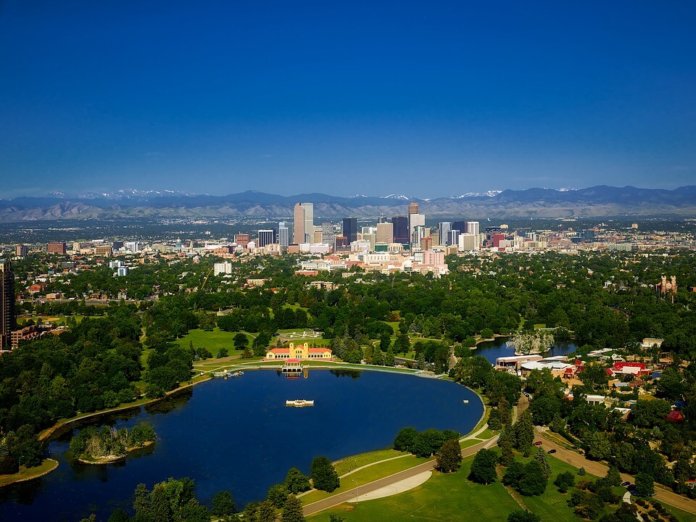 Colorado’s largest utility plans to replace coal-fired units 1 and 2 at the Comanche Generating Station with a $2.5 billion investment in renewable energy, battery storage and natural gas.

According to the Sierra Club, the plan is estimated by Xcel to save ratepayers at least $213 million. The PUC will formalize its support in a written decision, which is due by Tuesday, Sept. 4, the Sierra Club says.

Xcel’s CEP includes the construction of 1,131 MW of wind, 707 MW of solar PV and 275 MW of battery storage across Colorado, with a significant portion set for construction in Pueblo, where the coal units are currently located.

With approval of the CEP, the Sierra Club says, Xcel is also positioned to move forward with a 240 MW solar project in Pueblo to provide power to EVRAZ Rocky Mountain Steel, Xcel’s largest private customer in Colorado. EVRAZ and Xcel agreed to a 22-year contract that also clears the way for the steel manufacturer to invest $500 million to expand operations in Pueblo.

“With approval of this plan, Pueblo is poised to become Colorado’s clean energy hub,” says David Cockrell, chair of the Colorado Sierra Club’s Conservation Committee and member of Pueblo’s Energy Future. “Last year, Pueblo announced its commitment to be powered by 100 percent renewable energy, and now Pueblo County will be home to the construction of three solar projects, two storage projects and a new switching station, all of which help support new jobs and economic opportunities.”

By 2026, Xcel estimates 55% of its electricity in Colorado will be generated by renewable resources, and its total carbon-dioxide emissions are expected to drop 60% below 2005 levels. Xcel is also working with the cities of Denver and Breckenridge to meet their commitments to 100% renewable electricity generation, the Sierra Club notes.

A study released last year by Denver’s Department of Environmental Health showed that moving the city to 100% clean energy by 2030 or earlier is, in fact, an achievable strategy that Denver can pursue to meet its 80% by 2050 carbon-reduction goal.

“While we’re still awaiting the final, written decision, [Monday’s] deliberation indicates a significant step forward for decarbonization efforts and clean energy development in Colorado, and the plan is a clear rebuttal to the notion that we have to choose between affordable electricity rates and clean air,” adds Zach Pierce, senior campaign representative for the Sierra Club’s Beyond Coal campaign in Colorado. “The economic, environmental and public health benefits of replacing two coal units at the Comanche plant with clean energy are profound. The Colorado Energy Plan should stand as an example to all utilities in the region still relying on costly, polluting coal plants to examine how they can benefit from switching to clean energy, too.”