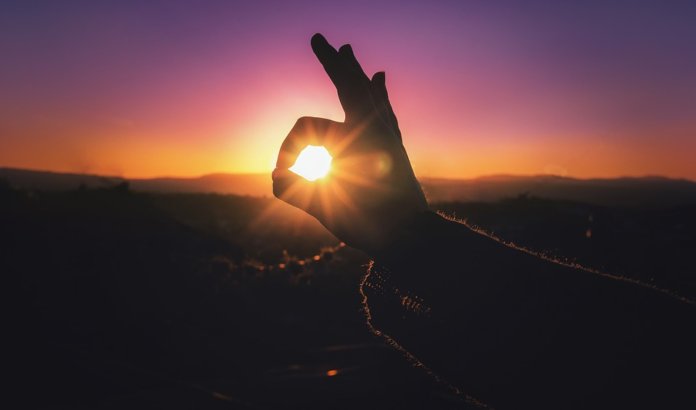 Renewable energy sources – biomass, geothermal, hydropower, solar and wind – accounted for nearly 20% of net domestic electrical generation during the first half of 2018, narrowly surpassing that provided by nuclear power, according to a SUN DAY Campaign analysis of new data from the U.S. Energy Information Administration (EIA).

At 19.867%, renewables – including distributed solar – and nuclear, at 19.863%, each accounted for almost one-fifth of the nation’s electrical generation, says SUN DAY, a nonprofit research and educational organization.

In addition, the latest issue of EIA’s Electric Power Monthly (with data through June 30) reveals that solar and wind both showed strong growth: Compared to the first half of 2017, solar (utility-scale and distributed PV) expanded by 27.6%, and wind expanded by 11.2%. Combined, they accounted for nearly 10% (wind at 7.5% and solar at 2.4%) of the nation’s electrical generation, notes SUN DAY.

Electricity generated by solar alone is now surpassing that supplied by biomass (1.6%) and geothermal (0.4%) combined. Moreover, the net electrical generation by solar during the first half of 2018 more than tripled that of utility-scale oil-fired facilities (those using petroleum liquids and petroleum coke), according to the nonprofit’s analysis.

Small increases were also reported by EIA for geothermal and biomass: 1.0% and 0.8%, respectively. Combined, non-hydro renewables grew by 12.2%; however, a 7.1% drop in hydropower output netted an increase of only 3.6% for all renewables in the first half of 2018 compared to the same period in 2017.

That modest gain, though, continued to close the gap between renewables and coal with the latter dropping by 5.6%; renewables now provide nearly three-quarters (74.3%) as much electricity as does coal.

In fact, says SUN DAY, electrical generation by all fossil fuels (coal, gas and oil) combined was just 60.0% for the first half of 2018, while barely five years earlier, utility-scale fossil fuels accounted for nearly 70% (68.6% at the end of 2012). The change is mostly attributable to the growth in domestic electrical production by renewable energy sources, the group notes.