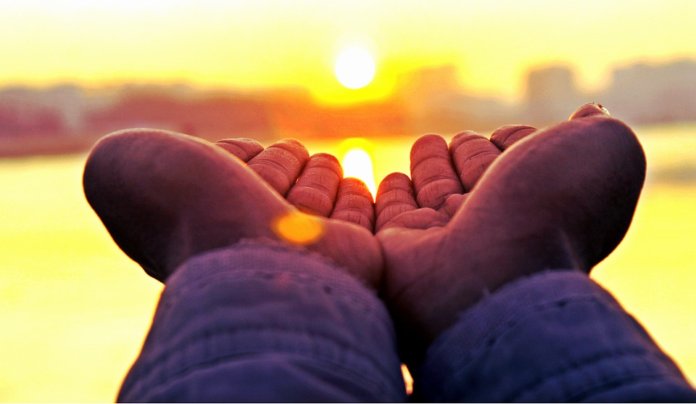 The New Jersey Board of Public Utilities (NJBPU) has approved a proposed rule establishing a three-year pilot program for community solar.

According to the NJBPU, the program will enable electric utility customers to remotely participate in solar energy projects while receiving a credit on their utility bills proportional to the size of their participation. In May, Gov. Phil Murphy, D-N.J., signed into law A.3723, an energy bill to kick-start community solar in the state.

The new pilot program will also create an opportunity for access to solar for households that have been previously excluded due to an abundance of shading, unsuitable roofing conditions or financial reasons. As such, the pilot program will earmark 40% of the overall program capacity for low- and moderate-income projects, the board notes.

“We must ensure that these policies, which are intended to improve the environment for all residents, do not keep any population in the margins,” says Gov. Phil Murphy, D-N.J.

Joseph L. Fiordaliso, president of NJBPU, adds, “This is why our immediate goal of addressing the needs of our population who have not had access to solar in the past, particularly New Jersey’s low- and moderate-income customers, is so important.”

The proposed rule is being published in the New Jersey Register, followed by a 60-day comment period.

Vote Solar has released a report outlining the potential economic impacts of a three-year, 450 MW community solar program (double the capacity of the NJBPU’s proposal):

The report also estimates that the costs associated with launching the program would be minuscule: less than the cost of a postage stamp for state ratepayers.