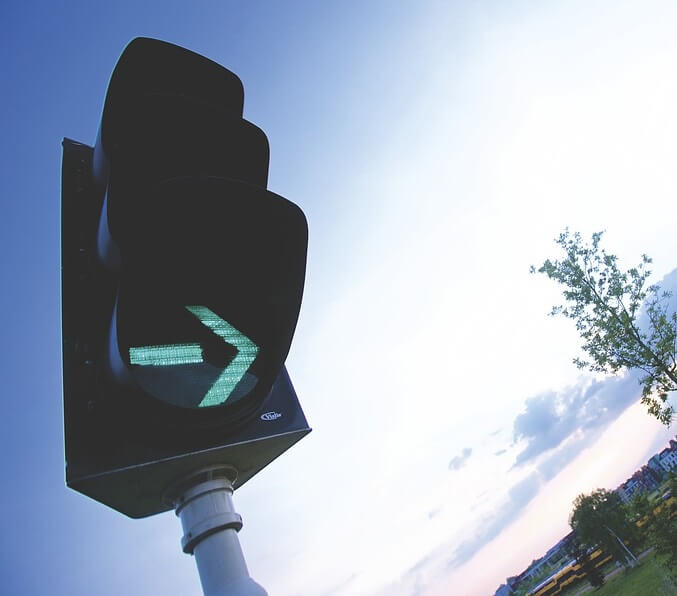 The vote limits the time for protests from intervening parties to 20 days, meaning commissioners could issue a final order by Sept. 26. If protests are filed, a hearing would likely be scheduled on Oct. 17, with a final order issued Oct. 31, according to the PRC.

“By supporting industry, we are putting people to work without compromising consumer protection,” says Sandy Jones, chairman of the PRC. “This commission worked long and hard to bring Facebook to New Mexico, and we will work just as hard to help it grow.”

PNM will buy the electricity from these subsidiaries under power purchase agreements for delivery to Facebook. PNM has stated procurement of additional renewable resources under the proposed PPAs will not impact utility rates.