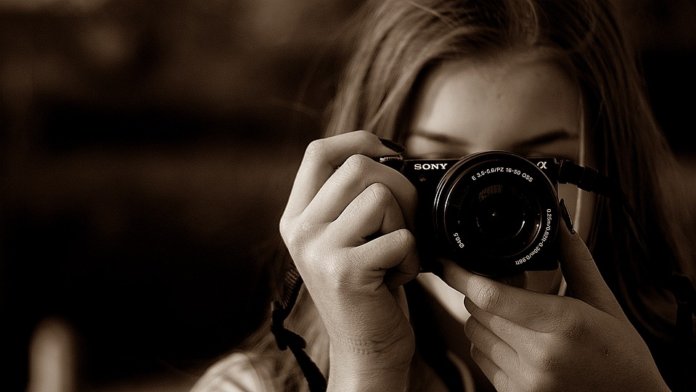 RE100, a collaborative initiative bringing together businesses committed to 100% renewable power, has announced Sony Corp. as one of its newest members.

RE100, led by The Climate Group in partnership with CDP, brings together more than 140 multinationals committed to 100% renewable energy. In addition, RE100 has announced three other new members: management consulting company McKinsey & Co., global coworking and community company WeWork, and the Royal Bank of Scotland.

RE100 says its members are creating demand for 182.4 TWh of renewable energy per year – more than enough to power a midsize country such as Thailand or Poland.

“By stepping up and joining RE100, these leading companies are saying loud and clear that 100 percent renewables are the solution; they reduce business risk and drive down greenhouse-gas emissions,” says Helen Clarkson, CEO of The Climate Group. “By putting renewables at the heart of their business strategies, RE100 members are sending the demand signals needed for national governments to increase their own ambitions on clean energy.”

Welcoming Sony to RE100, she adds, “We are excited to welcome Sony aboard RE100. From PlayStation and image sensors to consumer electronics, music and film, this is the largest entertainment and technology business in the world stepping up and switching its entire operations to 100 percent renewable electricity. Sony is at the forefront of cutting-edge innovation and is showing the global market that renewable energy is the future.”

Kenichiro Yoshida, president and CEO of Sony Corp., says, “For many years, Sony has been an industry leader in actively addressing climate change and other environmental issues. As part of our ‘Road to Zero’ initiative to eliminate our environmental footprint, we are pleased to join RE100 and contribute to the realization of a society that operates on fully renewable energy.”