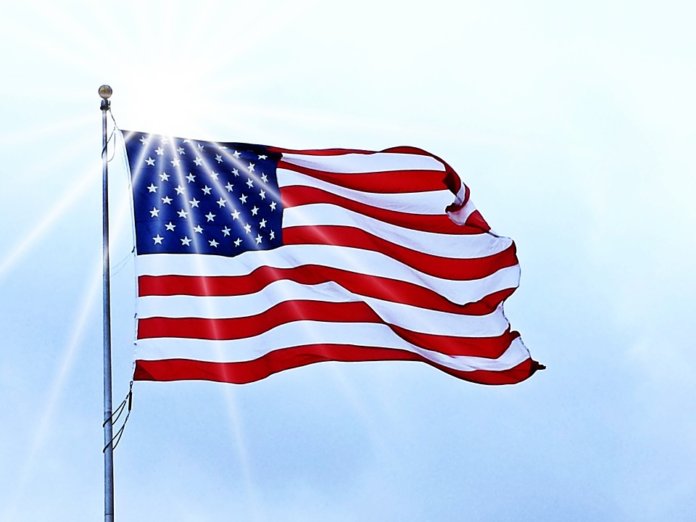 SunPower has announced a tariff exemption for its interdigitated back contact (IBC) solar cells and modules.

According to the company, the Office of the U.S. Trade Representative has filed with the Federal Register office – for publication on Sept. 19 – a decision that certain IBC solar cells and modules within specific size and power ranges will be excluded from the solar tariffs imposed in January pursuant to Section 201 of the Trade Act.

As a result, SunPower says its IBC cells and modules are now excluded from the Section 201 import tariffs.

“With today’s decision that SunPower’s highly differentiated IBC cells and modules are excluded from tariffs, we are able to turn the page,” states Tom Werner, chairman and CEO of SunPower. “SunPower can now fully focus our resources to deliver the best solar solutions to our customers, develop the next wave of solar technology through American research and development, and invest in American solar manufacturing. This will support U.S. solar technology leadership and preserve American jobs.”

In April, SunPower – which is headquartered in California and has offices in Europe, Australia and Asia – announced it would be acquiring 100% of Hillsboro, Ore.-based SolarWorld Americas, setting in motion what SunPower called “a new chapter in American solar panel manufacturing.” Through the acquisition, SunPower said it planned to ramp up SolarWorld Americas’ operations, including investing in factory improvements and increased working capital, retrofitting a portion of the facility to produce P-Series solar panels, and continuing to produce and ship SolarWorld Americas’ legacy products.

Werner now confirms that the deal is still on, with the transaction expected to close before the end of this quarter.

“SunPower’s 33 years of technology innovation and solar industry leadership are an integral part of the story around America’s energy evolution,” Werner adds. “We appreciate the [Trump] administration’s thorough review and consideration on this matter and believe this outcome supports common goals of technology innovation, economic prosperity, energy independence and U.S. competitiveness in the global marketplace.”