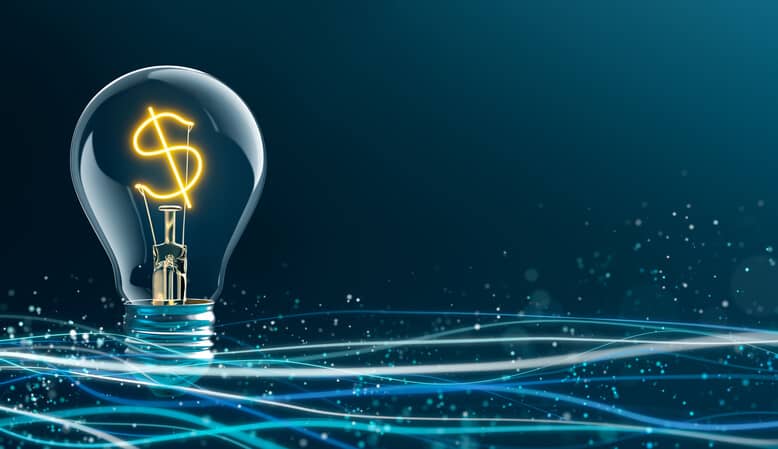 Northern Indiana Public Service Co. LLC (NIPSCO), a subsidiary of NiSource Inc., is eyeing the accelerated retirement of coal and a transition to renewable energy.

As part of its future electric supply planning process, NIPSO says analysis shows the most viable option for customers would include moving up the retirement of the majority of its remaining coal-fired generation in the next five years – and all coal within the next 10 years. Likely replacement options point toward lower-cost renewable energy resources such as wind, solar and battery storage technology, says NIPSO, which serves approximately 820,000 natural gas and 460,000 electric customers across 32 counties in Indiana.

While not yet final, the plan was outlined by the company at a public meeting with customers, consumer representatives, environmental organizations and other stakeholders taking part in the company’s integrated resource planning process.

“This creates a vision for the future that is better for our customers, and it’s consistent with our goal to transition to the best-cost, cleanest electric supply mix available while maintaining reliability, diversity and flexibility for technology and market changes,” says Violet Sistovaris, executive vice president of NiSource and president of NIPSCO.

Retiring the approximate 1,800 MW of coal-fired generation will significantly accelerate carbon reductions across the NIPSCO footprint and will result in further reductions, both in timing and magnitude, beyond previously announced targets, according to the company’s estimates.

“Technology and market changes continue to transform the energy industry, opening more competitive options, and it’s the primary driver of the changes being considered for our system,” adds Sistovaris. “Retiring our aging coal fleet sooner will cost substantially less compared to our original plans for extending retirements over a longer duration.”

During the meeting, NIPSCO leaders said the company has been – and will continue – working with stakeholders and regulators to solicit further input to aid in formulating its final plan, which the company plans to submit to the Indiana Utility Regulatory Commission by Nov. 1.

According to the Sierra Club, NIPSCO’s modeling determined that renewable energy and energy efficiency would the best option to replace fossil fuels in all their retirement scenarios. The modeling also tentatively projected for 1,500 MW of solar and solar-plus-storage, 150 MW of wind, 125 MW of efficiency and demand-side management, and 50 MW of market purchases as their “most viable” option.

Steve Francis, chairperson of the energy committee for the Sierra Club’s Hoosier Chapter, says, “The retirement of all of NIPSCO’s coal-fired power plants by 2028 and replacement of all capacity with renewables, energy efficiency and demand management is an unprecedented commitment in Indiana to a forward-looking plan that benefits ratepayers, reduces carbon emissions and improves the long-term health of the region. In recognizing the need to address pollution concerns in the next decade, we will continue to engage thoroughly in this process.”