Poll: What Do People Think About Solar? 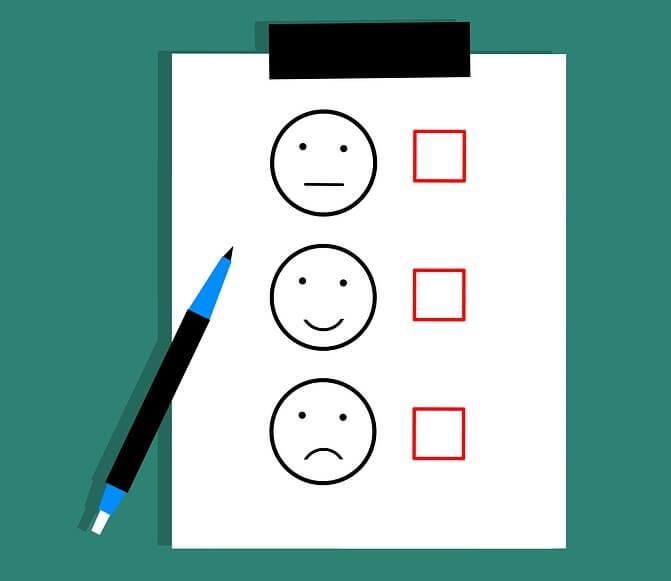 More than three-quarters of voters across party lines want to see their electric utilities invest more in solar energy – the most favored form of electricity among those polled – and they want more action by the government to encourage the use of both large- and small-scale solar power, according to new polling on people’s attitudes about energy.

“Democrats, Republicans and Independents all said, everything being equal, they would vote against a politician who opposed solar power,” says Abigail Ross Hopper, president and CEO of SEIA. “Politicians can take this to the bank – Americans will not stand for government or company policies that prevent them from accessing clean, renewable, job-producing, affordable power.”

According to the poll, more than 70% of registered voters support both net metering and RPS of at least 50% by 2030. Nine out of 10 respondents also said that their power company should not be able to stop them from using solar energy.

The polling revealed that the most convincing arguments for going solar are that it emits less pollution leading to lower health risks than other forms of energy, that it creates economic and job growth, and that prices are dropping substantially.

Support for solar was particularly strong with younger voters, men, Hispanics and opinion leaders. The data shows that more education and awareness can lead to more favorable opinions about solar across the board – emphasizing the need to increase education about solar energy, says SEIA.

“The polling showed that the industry does have an opportunity to move the needle in its favor,” says Andrew Baumann, senior vice president of Global Strategies Group. “Whether it’s support for pro-solar policies, a desire to invest in solar or an interest taking actions to advancing solar deployment, people’s pro-solar opinions became stronger with better information.”

More on the findings can be found here.