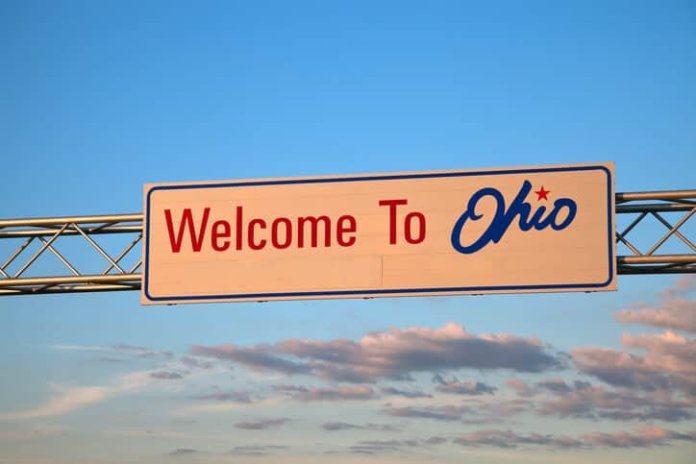 According to the Natural Resources Defense Council (NRDC), the electric utility has applied to the Public Utilities Commission of Ohio (PUCO) to facilitate the development through a fixed-cost, 20-year contract.

The filing includes a detailed economic development study that shows the development could create 4,000 new jobs, including 113 permanent manufacturing jobs in the solar supply chain. In addition, it would give preference to military veterans for all construction-related jobs, NRDC notes.

The utility recently filed an amended Long-Term Forecast Report with the PUCO that demonstrated the need for at least 900 MW of new renewable generation resources in Ohio. According to the NRDC, AEP is expected to propose other projects that would make up the 900 MW of renewable energy.

“This innovative project is the first of its kind in Ohio,” comments Daniel Sawmiller, Ohio energy policy director at the NRDC. “It will bring low-cost renewable energy and create significant economic benefits and jobs for Appalachian Ohio, an area that has struggled with coal industry’s decline and as Ohio’s coal plants continue to prove unable to compete with cheaper and cleaner energy.

“Ohio electricity customers have been demanding more investments in low-cost clean energy for years,” he continues. “The PUCO and the company took notice of this consumer sentiment a couple years ago in a stipulated agreement with multiple stakeholders, and AEP has followed through on its commitment to bring these projects forward in a competitive way that creates new jobs in Appalachian Ohio. The economic opportunities that come from a project like this will have a significant positive impact on these Appalachian counties. The jobs of the new energy economy are going to go somewhere, and we should be proactive in making sure they go where we need them most.”

Neil Waggoner, Ohio campaign representative for Sierra Club, adds, “The projects will help answer the demand for clean energy AEP customers and businesses are demanding and provide significant economic development and good jobs in areas of that state that need more support. As Ohio continues the inevitable move beyond coal, what comes next is here and now: massive investment in clean energy in our communities and good Ohio jobs to support it.”