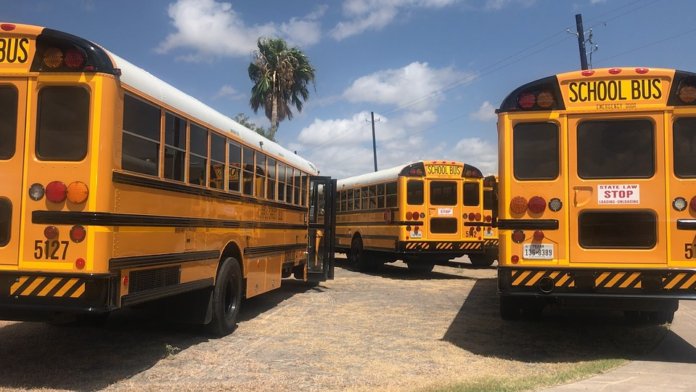 Solar Schools 2025, an initiative of the nonprofit Renewable Nation, is seeking 50 K-12 schools across the U.S. that can “buddy up” with schools that have already gone through the process of installing solar.

Under the new initiative, Solar Schools 2025 will do the following:

“More than nine out of 10 solar-ready schools in the United States have not yet gone solar, and the new app-driven Renewable Nation and its ‘Solar Schools 2025’ program intend to do something about that,” says Scott Stapf, project director of Renewable Nation. “Renewable Nation uses the latest technology to help American schools and homeowners better understand and act on their renewable energy and energy efficiency choices.”

Stapf adds, “For schools, solar power sends an important message to children about energy. It also saves money and conceivably can free up resources in financially pinched school districts that might otherwise be forced to cut core programs. Solar Schools 2025 will work with a modest number of schools every year, but its materials will be available via the Renewable Nation app to what may be hundreds of other interested educational institutions.”