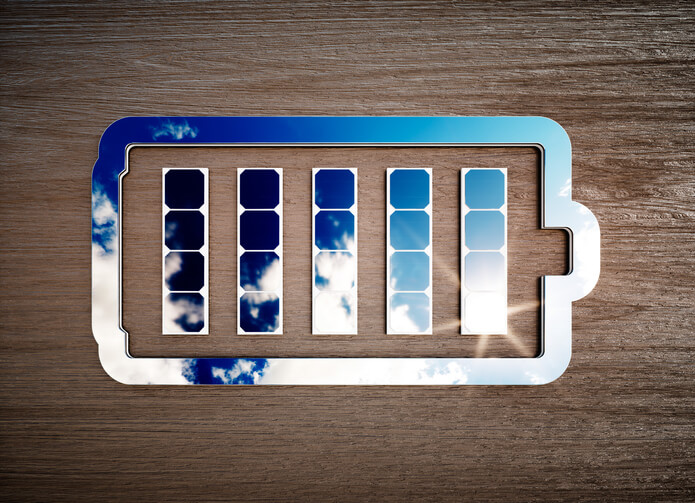 The New York Power Authority (NYPA) has announced plans to establish a 20 MW battery project in northern New York State that will demonstrate the operation of a large-scale energy storage system.

The NYPA board of trustees approved spending $6 million for preliminary development of the battery facility at a NYPA-owned power substation in the North Country. According to NYPA, the project will help kick-start energy storage adoption throughout the state, supporting Gov. Andrew M. Cuomo’s Energy Storage Roadmap, a plan to achieve an energy storage target of 1.5 GW by 2025.

“The northern New York region is a major source of renewable energy generation, and building flexibility into the electric grid will improve the adequacy, economy and reliability of the supply of electric power throughout New York State,” says Judge Eugene L. Nicandri, NYPA’s vice chairman. “By acting as a catalyst for the acceleration of projects across the state, the power authority will enhance the state’s storage capabilities and help ensure New York’s clean energy future.”

Increasing energy storage capabilities also bolsters the governor’s Reforming the Energy Vision strategy to build a clean, resilient and affordable energy system and ensure that 50% of the state’s electricity supply comes from renewables by 2030.

“The North Country Energy Storage Project will be a first-of-its kind for the power authority,” says Gil C. Quiniones, NYPA’s president and CEO. “Developing, operating and optimizing a lithium-ion battery system of this size will help us advance energy storage development efforts at the power authority, as well as position us to lead storage adoption across the state.”

The battery storage facility is targeted to go into service in 2020.