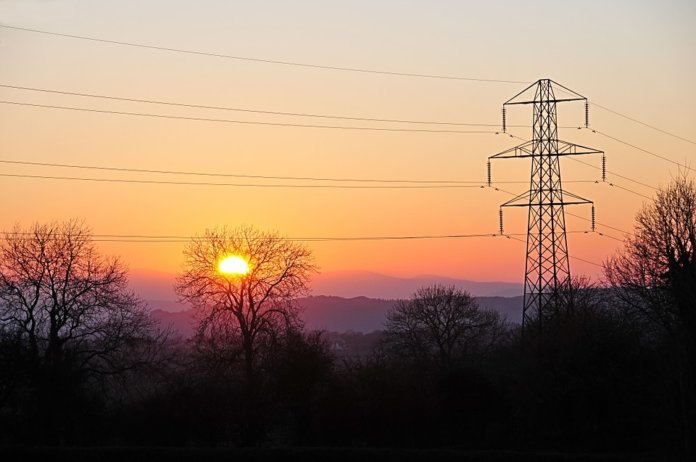 President Donald Trump has announced his intent to nominate Bernard L. McNamee, currently executive director of the Office of Policy for the U.S. Department of Energy (DOE), as a new commissioner of the Federal Energy Regulatory Commission (FERC).

Prior to his current position at the DOE, McNamee served as deputy general counsel for energy policy at the DOE and practiced energy law with McGuireWoods LLP. Additionally, he served four attorneys general in Virginia and Texas, was a policy advisor to a Virginia governor, and served as a senior domestic policy advisor to a U.S. senator. He earned his B.A. from the University of Virginia and J.D. from Emory University School of Law.

The FERC term will expire on June 30, 2020. Earlier this year, former FERC commissioner Robert F. Powelson resigned from his post to become president and CEO of the National Association of Water Cos.

In response to the selection, John Moore, director of the Sustainable FERC Project housed within Natural Resources Defense Council (NRDC), brings up a recent op-ed from McNamee on The Hill entitled, “This Earth Day, let’s accept the critical role that fossil fuel plays in energy needs.”

“FERC has a longstanding commitment to fuel-neutral regulation, but Mr. McNamee’s past writings and career track record suggest that he would seek every opportunity possible to support fossil fuels,” says Moore. “He even went so far as to state in an op-ed that fossil fuels ‘dramatically improve’ the human condition. He should be prepared to answer some very hard questions about his previous comments and positions and how they would affect FERC independence.”

“It appears the administration is trying to stack FERC with loyalists who are eager to put their politics on electricity ahead of what’s best for consumers and the climate,” Cowin says. “FERC plays a vital role ensuring our electricity system is reliable, as well as protecting ratepayers from excessively high electricity bills, but its mission would be threatened if Bernard McNamee is confirmed as a commissioner.”

He claims McNamee also “supports using emergency federal authority to force the country to use more expensive and polluting coal power – a plan soundly denounced by FERC commissioners this year.”

At the beginning of the year, in a move applauded by renewable energy groups, FERC terminated its consideration of a DOE grid proposal that many feared would have been a bailout for coal and nuclear. DOE Secretary Rick Perry had proposed that FERC take “swift action to address threats to U.S. electrical grid resiliency.” Specifically, following the release of the DOE’s controversial grid study, he had urged the commission to issue a final rule requiring its organized markets to “develop and implement reforms that would fully price generation resources necessary to maintain the reliability and resiliency of our nation’s grid,” the DOE said.

Jason Johns, a partner at law firm Stoel Rives, adds that the nomination is “not at all unanticipated, as Powelson’s departure was widely seen as opportunity for the White House to more closely align FERC with its own policies.”

“It is my belief that Powelson’s opposition to certain policy efforts came as a surprise to the White House, particularly the White House’s efforts to subsidize coal and nuclear facilities,” says Johns. “I’m confident the White House is looking to address those surprises with this choice.”

Mary Anne Hitt, senior director of the Sierra Club’s Beyond Coal campaign, adds, “Bernard McNamee’s nomination to FERC is a clear assault on FERC’s independence, and we’ll do everything we can to stop his Senate confirmation.”