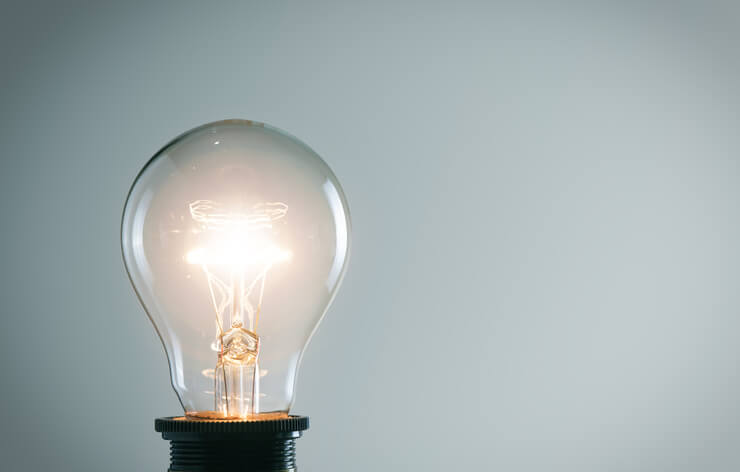 Prior to joining GE, Addala was chief digital officer of Caterpillar from 2013 to 2015 and chief information officer for the Americas for climate control technologies at Ingersoll-Rand from 2008 to 2013. He also previously held business and technology leadership roles at General Motors.

“We are very pleased to welcome Sanjeev to AES’ senior management team,” says Andres Gluski, president and CEO of AES, which is based out of Arlington, Va. “His role in leading Caterpillar’s successful digitalization and business innovation efforts, and recent digital thought leadership and experience with GE Renewable Energy, make him the ideal candidate to accelerate AES’ efforts to become a leader in new technologies, including solar, energy storage, drones and digitalization.”