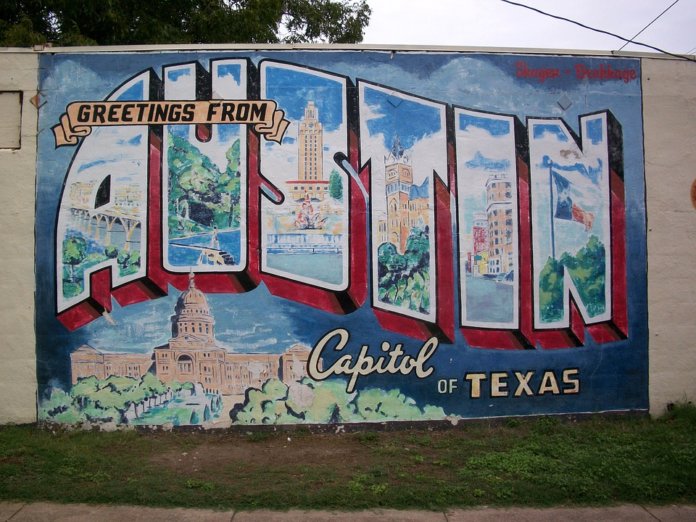 According to the City of Austin, the council OK’d a 15-year power purchase agreement with East Blackland Solar Project 1 LLC for the full output of electricity from a 144 MW utility-scale solar project located southeast of Pflugerville.

Austin Energy will pay the developer approximately $11 million per year for a total estimated cost of $165 million. The utility serves more than 448,000 customers in the City of Austin, several neighboring cities, unincorporated areas of Travis County and a portion of Williamson County.

The Sierra Club says although the actual per-MWh cost is confidential, it is believed to be below market peak prices at $40/MWh.

When the project is completed in 2020, along with additional contracted projects, Austin Energy will have nearly 940 MW of utility-scale solar under contract and will generate more than 52% of all energy demand from renewable energy sources, according to the Sierra Club.

“After investing in several massive solar plants out in West Texas, with the last contract just this past December, Austin Energy worked to find a project closer to home,” states Al Braden, a Sierra Club volunteer, solar advocate and local resident. “Local renewable generation means less reliance on coal and gas plants during peak demand times like the hot summer we just had, no emissions and no need to use water for power. It also reduces cloud cover risk – being 400 miles from our other major solar sites.”

Cyrus Reed, conservation director of the Sierra Club’s Lone Star Chapter, adds, “This is the latest commitment made by Austin Energy to meet both Austin’s overall renewable goals that commit the utility to at least 65 percent renewable energy by 2027 and an end to coal use by 2023. This contract is a better deal than previous contracts for utility-scale solar in Travis County because Austin Energy is purchasing it at lower prices, and unlike the West Texas contracts, there will not be congestion issues or a loss of power in transmission. This will in turn save Austin ratepayers money on their energy bills.”