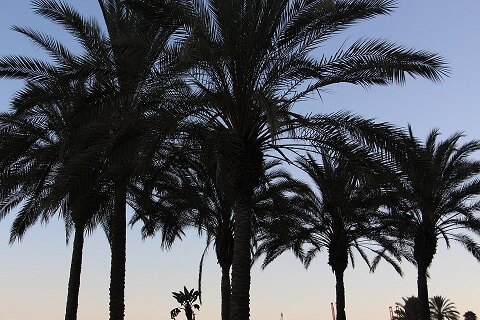 Last week, the Ventura County, Calif., board of supervisors voted to set a default of 100% renewable electricity when the county launches service through the Clean Power Alliance in 2019, the Sierra Club has announced.

According to the Sierra Club, Ventura County made history by becoming the first county in the country to set a renewable energy default of 100%. Ventura County joins the cities of Ventura, Ojai, South Pasadena, Culver City, Santa Monica, Rolling Hills Estates and West Hollywood in setting the new standard for a future powered by renewable sources, like wind and solar, by selecting the 100% default with Clean Power Alliance. Other cities could join them this week, including Thousand Oaks, Hawaiian Gardens and Oxnard, the Sierra Club says.

For the municipalities with the 100% default, CARE and other low-income customers will have the plan benefit at no additional cost. Local renewable energy development will also create cleaner air and more jobs in the area, explains the Sierra Club.

The community choice energy agency will supply electricity to 3 million people across 31 communities in Los Angeles and Ventura counties. Service for residential accounts will begin in February 2019 and in May 2019 for all other non-residential accounts.

Clean Power Alliance procures electricity on behalf of customers in member jurisdictions, while SCE transmits the electricity and handles billing. Customers are automatically enrolled in their city’s default plan but can choose another plan at any time; three renewable energy tiers are available – 36%, 50% and 100%.

“Defaults have immense power to affect social outcomes,” states Michelle Ellison, a Clean Power Alliance board member representing the City of Ojai. “Setting the default at 100 percent is one of the most significant, tangible and immediate ways to dramatically cut polluting emissions. It would take our communities much more time, effort and expense to achieve this progress otherwise. California passed legislation which targets 100 percent clean energy by 2045; the 100 percent default gives communities an opportunity to achieve that goal 25 years ahead of schedule, as early as next year, when service begins.”