Distributed Solar Policy Actions Happening All Over The Country 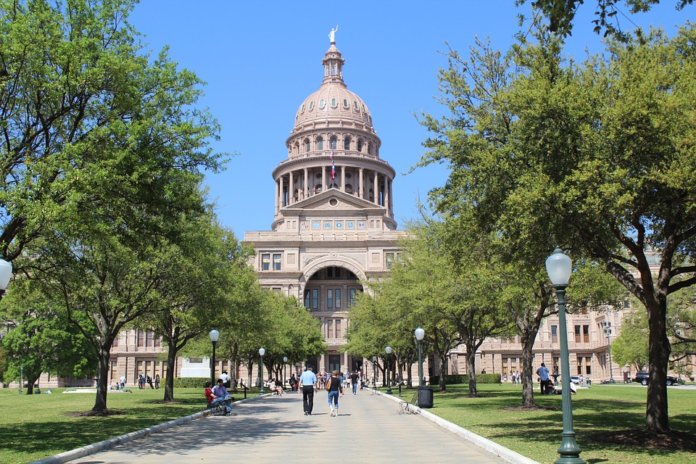 According to a new report from the N.C. Clean Energy Technology Center (NCCETC), 45 states and the District of Columbia took some type of action on distributed solar policy in the third quarter of this year.

The Q3 2018 edition of “The 50 States of Solar” report finds that the greatest number of actions related to net metering policies, residential fixed-charge or minimum bill increases, and community solar policies.

A total of 157 distributed solar policy actions were taken during Q3 2018, with the most actions taken in Arizona, California, New York, Illinois, Massachusetts, Michigan, Montana and Virginia.

(1) A resurgence in proposals for distributed generation customer fees;

(3) States and utilities considering who should bear the cost of additional meters.

“With almost every state examining its solar policies, the level of conversation has grown deeper and more complex,” notes Brian Lips, senior policy project manager at NCCETC, which is part of the College of Engineering at North Carolina State University. “We are now seeing an increasing convergence between solar policy and grid modernization discussions, with a number of states using their distribution system planning efforts to create more fine-tuned [distributed energy resource (DER)] compensation measures.”

“The future of solar compensation is trending toward increasingly complex structures,” says Autumn Proudlove, lead author of the report and senior manager of policy research at NCCETC. “Some states are identifying the locational value of DERs, while others are piloting time-varying credits or considering demand and grid access charges.”