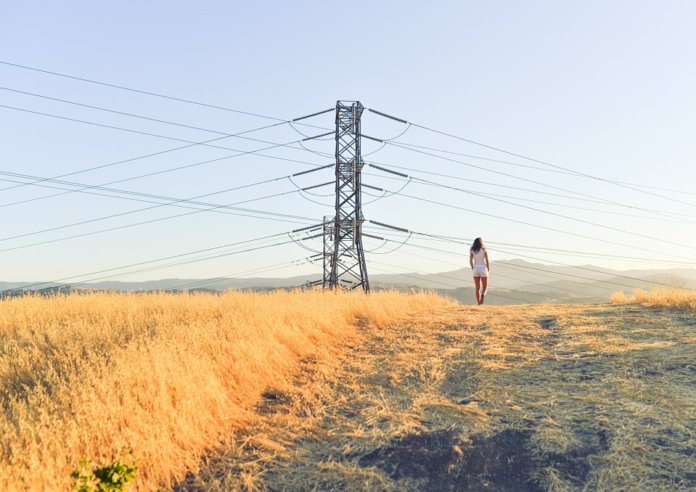 As part of PJM Interconnection’s ongoing initiative to assess the resilience of the
electrical grid, the nation’s largest grid operator has released a summary of its study examining one critical element of grid resilience – fuel supply.

PJM’s fuel security analysis results found that the system serving 65 million people in 13 states and the District of Columbia is reliable and can withstand extended periods of highly stressed conditions.

“The findings underscore that PJM is reliable today. But in this study, we are also looking into the future, to stress-test our system to reveal future vulnerabilities and make sure we are resilient under many different conditions,” says Andrew L. Ott, president and CEO of PJM.

“These results indicate that assessing generator fuel security should be a priority for PJM and its members,” Ott continues. “We will continue to look for opportunities to address resilience through the competitive wholesale electricity markets, in this case, by valuing resources that have secure fuel supplies.”

PJM’s analysis stressed the system by using more than 300 different scenarios that could occur from 2023 into the future. The analysis found that in a sustained period of cold weather with typical customer demand, PJM’s system can operate reliably over an extended period of stress.

As with any stress test, the analysis was intended to identify tipping points at which stressed conditions begin to impact the PJM system. By subjecting the system to a series of extreme but plausible scenarios, PJM found stress points, starting in 2023, that could result in material levels of generation unavailability and load shedding.

“We found that in extreme scenarios, the more the grid was stressed, the more important fuel supply characteristics, location of the fuel supply disruption and demand response became,” says Michael Bryson, vice president of operations. “We believe that some changes to the system in the future – both market-based and operational – are warranted. As with any stress test, there are extreme cases, and building to mitigate or eliminate risk must be balanced with costs.”

The study identifies key variables to the security of the grid’s fuel supply. They include as follows:

PJM explains that resilience is how grid operators manage the risk of high-impact disruptions that go beyond what is examined today under existing standards. These disruptions can happen simultaneously and persist for a long period. Operators must
prepare for, be capable of operating through and be able to recover from these events as quickly as possible, no matter what the cause, the grid operator says.

PJM’s resilience initiatives range from protecting the grid against coordinated physical or cyberattacks to ensuring the availability of system restoration resources that can respond after a major event.

In PJM’s March 2017 paper, “PJM’s Evolving Resource Mix and System Reliability,” PJM recognized that important resilience questions have been raised by the shift in fuel mix and technology types. The Fuel Security Analysis addresses those questions pertaining to the fuel supply chain.

At the beginning of 2018, in a move applauded by renewable energy groups, the Federal Energy Regulatory Commission (FERC) terminated its consideration of the U.S. Department of Energy’s (DOE) grid proposal that many feared would have been a bailout for coal and nuclear. FERC ended a proceeding it had initiated to consider the DOE’s Sept. 29 proposal on grid reliability and resilience pricing, which was issued a month after the DOE released its controversial study exploring the reliability of the U.S. electric grid.

DOE Secretary Rick Perry had proposed that FERC take “swift action to address threats to U.S. electrical grid resiliency.” Specifically, he urged the commission to issue a final rule requiring its organized markets to “develop and implement reforms that would fully price generation resources necessary to maintain the reliability and resiliency of our nation’s grid,” the DOE said. In response, the Natural Resources Defense Council, for example, predicted that a new FERC ruling would radically change the way energy prices are regulated and prop up coal and nuclear.

According to the Sierra Club, the PJM study “repeats the obvious” – that coal retirements are not impacting grid reliability.

Mary Anne Hitt, senior director of Sierra Club’s Beyond Coal campaign, says, “The Trump administration’s talk of reliability issues with coal plant retirements has nothing to do with keeping the market economic and resilient, and everything to do with pay-to-play politics. Utilities and their regulators should instead be removing the barriers to development of low-cost, no-regrets measures that will actually improve the resilience of our electric system, such as improved transmission and distribution systems, fuel-free wind and solar, demand response, and distributed generation.”

Also reacting to the study is Amy Farrell, the American Wind Energy Association’s (AWEA) senior vice president for government and public affairs, who adds, “Energy regulators and grid operators confirm the reliability and resilience of the U.S. power system, and today, PJM reinforced there is no emergency. PJM is right to focus on market-based solutions for future challenges, but they should not presuppose a fuel supply solution when other options such as transmission enhancement exist. PJM should focus on valuing grid services that keep the lights on, letting any and all technologies compete to provide those services in the market. This will give consumers what they really care about, a reliable and resilient electricity supply at the lowest possible cost.”

Going forward, PJM says it will work with its stakeholders, starting this month, to examine the report’s findings and explore market-based solutions to address concerns about the long-term security of the fuel supply. PJM expects to have a problem statement presented to stakeholders in early 2019, with any potential market rule changes targeted for filing with FERC in early 2020.

PJM also urges national consideration of fuel security issues through the resilience docket opened by FERC, as the issues raised by PJM are not necessarily limited to the PJM region, the grid operator notes.

PJM will also continue to work with the gas pipeline industry to improve coordination in communications, refine contingencies, and further improve shared understanding of pipeline and grid operations and how they interface. PJM will also collaborate with the fuel-oil and fuel-oil-transportation industries to increase transparency of on-site fuel inventory levels in addition to replenishment rates and capabilities.