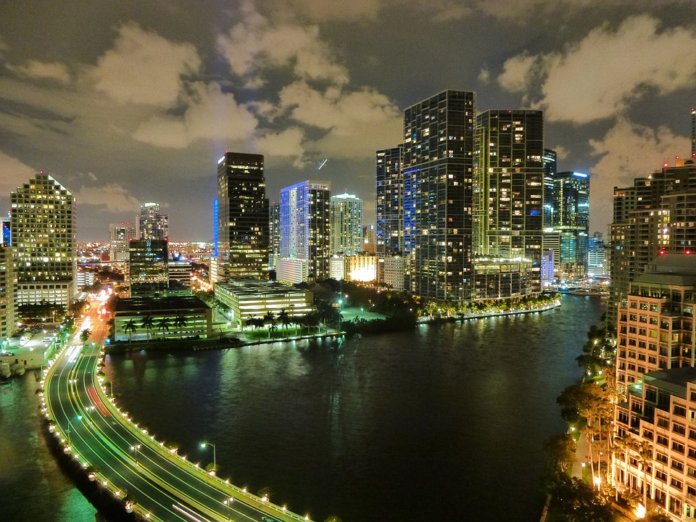 According to the the Florida Public Service Commission’s (PSC) annual Ten-Year Site Plan Report, solar generation is anticipated to increase significantly in the Sunshine State within the next decade.

Over the next 10 years, the state’s solar energy use will increase by 44%, representing 16,000 GWh of energy by 2027, says the PSC, citing the Florida Reliability Coordinating Council (FRCC). Notably, FRCC says that at current penetration levels, no impacts to reliability have been identified.

As laid out in the Ten-Year Site Plan Report, the state’s solar industry is expected to install 7,125 MW, including 5,551 MW of utility-owned solar and 1,574 MW of contracted solar.

As Florida’s population grows, generating capacity is also growing to meet customer demand, the PSC points out. Natural gas-fired generating units will continue to comprise a majority of generation additions.

Utilities submit 10-year plans annually to the commission. A PSC workshop was held on Oct. 29 to discuss the plans of the state’s 11 largest electric utilities. Each utility’s plan identifies system upgrades and modifications needed to maintain adequate reliability over the next 10 years.

“Utility site plans provide us with a roadmap to meet Florida’s energy needs over the next 10 years and ensure future reliability,” says Gary F. Clark, PSC commissioner. “Interestingly, this planning cycle differs from others in that renewable capacity is projected to become the second-highest installed capacity source in our state.”

He adds, “With utilities deploying battery storage options, solar energy will become more useful, and its role will continue to grow.”

Although natural gas continues to dominate in Florida, utilities increasingly are diversifying their mix of resources, the commission notes. The majority of installed renewable capacity is represented by biomass, solar and municipal solid waste, making up about 73% of Florida’s renewables. Other major types of renewable resources include waste heat, landfill gas and hydroelectric.

The reports can be accessed here.