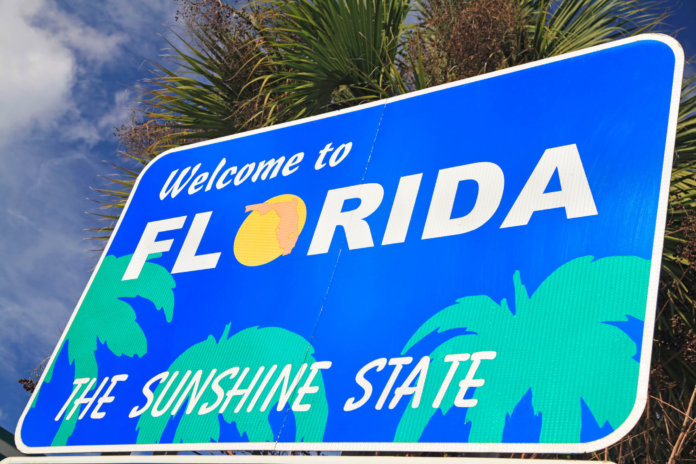 This approval is for the second of four phases of Tampa Electric’s 600 MW solar expansion. The first phase of solar construction – two projects totaling 145 MW – came online in September. This second phase, scheduled to be complete in January, includes five projects totaling 260 MW. The final phases are scheduled to be complete in January 2020 and 2021.

“These solar projects are a win for our customers and a win for the environment,” states Nancy Tower, president and CEO of the Tampa-based utility. “This is safe, renewable energy that benefits all Tampa Electric customers today and for future generations. Over their lives, these solar projects are a cheaper option for customers than keeping our generating fleet running as it is today.”

In January, Tampa Electric says its residential bills will remain among the lowest in Florida; the solar projects’ impact on customers’ bills in January will be more than offset by reductions from tax reform and fuel costs, according to the utility.

Tampa Electric serves about 750,000 customers in west central Florida. The utility is a subsidiary of Nova Scotia-based Emera Inc.