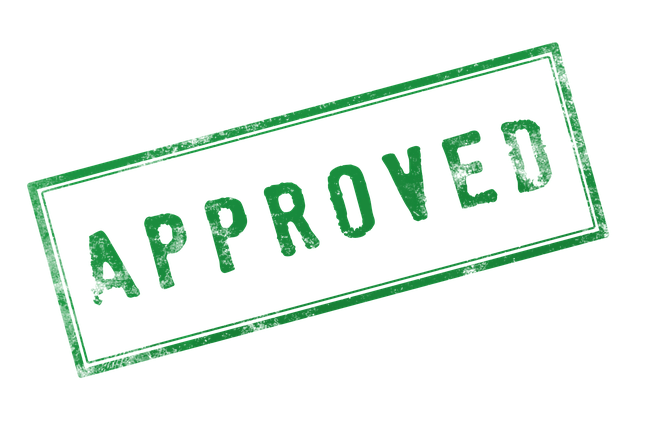 The Bureau of Land Management (BLM) has released a record of decision authorizing the Palen Solar Project, a PV facility owned by EDF Renewable Energy in Riverside County, Calif.

Located north of Interstate 10, the 500 MW AC project will occupy up to 3,140 acres of BLM-administered lands approximately 10 miles east of Desert Center. The solar project is expected to provide enough energy to power about 130,000 homes, provide 1,000 local jobs, and result in a private infrastructure investment of $1 billion, with $67.3 million in annual indirect economic benefit during construction.

According to the Federal Register notice on the decision, the project application – originally proposed as a concentrating solar plant – was originally submitted in 2007 as the Palen Solar Power Project by Palen Solar I LLC (PSI), a subsidiary of Solar Millenium, which later faced bankruptcy.

“The Palen Solar Project will provide benefits to the local community and the region both now and in the future, demonstrating the critical role multiple-use public lands play for the BLM’s neighbors and the nation as a whole,” states Joseph Balash, BLM’s assistant secretary for land and minerals management.

This decision amends the California Desert Conservation Area Land Use Plan and approves the right-of-way authorization for the project.