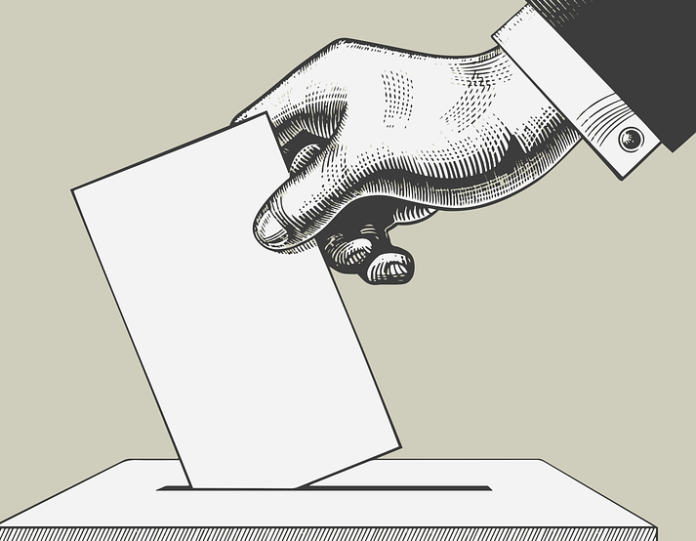 On Tuesday, Nevada voters approved Question 6, a measure to increase the state’s renewable portfolio standard (RPS) to 50% by 2030.

Nevada currently requires 20% of its electricity to come from renewable energy sources, with that target increasing to 25% by 2025. In the spring, on the heels of NV Energy’s announcement that it had exceeded Nevada’s 20% RPS for the eighth year in a row, the Solar Energy Industries Association (SEIA) urged the state to up its RPS at the midterm elections.

Applauding the passage of Question 6 is Abigail Ross Hopper, president and CEO of SEIA, who says, “Nevada voters made history last night, taking a vital step that puts the state on track to rapidly expand solar installations and create thousands of new jobs.”

“The measure will reduce pollution and lower energy bills for Nevadans in all corners of the state,” she continues. “The approval of Question 6 is yet more proof that voters from both parties recognize solar’s tremendous benefits and want policies that encourage its growth. Now, we need to ensure the momentum continues.”

SEIA notes that for Question 6 to go into effect, Nevada voters must vote on and approve the measure again in 2020, per Nevada law.

“The momentum behind Nevada’s clean energy economy remains strong,” adds Sarah Cottrell Propst, executive director of Interwest Energy Alliance, a nonprofit trade association representing companies in the renewable energy industry. “The passage of Question 6 will spur investment and advance the state’s leadership in one of the nation’s fastest-growing industries.”

“Investment in renewable energy is an investment in the long-term health of Nevada’s economy,” notes Alli Gold Roberts, senior manager of state policy at sustainability nonprofit Ceres. “A robust RPS promises to expand Nevada’s economic development and diversify its energy supply. Major companies are investing in Nevada because of its rich renewable resources, and the state is now poised to continue to attract corporate renewable energy investment.”