With Cincinnati On Board, 100 U.S. Cities Now Committed To 100% Clean Energy 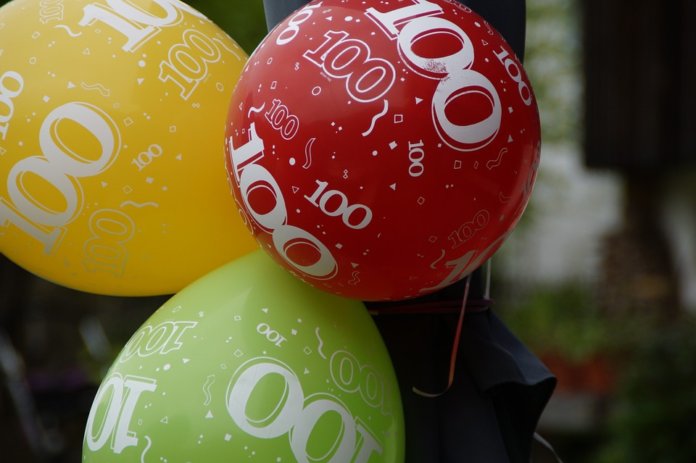 Cincinnati, Ohio, has become the 100th city or town in the nation – and the second city in Ohio, following Cleveland – to commit to 100% clean, renewable energy.

Mayor John Cranley introduced a resolution, now passed by city council, that commits Cincinnati to a community-wide transition to 100% renewable electricity by 2035. The resolution builds upon the Green Cincinnati Plan, adopted in May, according to the Sierra Club.

“It has become clear that cities will lead the global effort to fight climate change, and Cincinnati is on the front lines. I am encouraged by the changes we are making, but we have a lot of work left to do,” says Cranley.

According to the Sierra Club, about 48.7 million people, or 15.1% of the U.S. population, now live in places that are committed to transition to 100% renewable energy. These cities, counties and states will collectively reduce carbon pollution by 120 million metric tons as they move away from fossil fuels and repower themselves entirely with renewable energy – the equivalent of taking 26 million cars off the road or retiring 30 average coal-fired power plants, the Sierra Club estimates.

“Local communities are leading the transition to 100 percent clean energy,” comments Jodie Van Horn, director of the Sierra Club’s Ready For 100 campaign. “One-hundred cities with this goal marks a major milestone for the Ready for 100 campaign, for the 100 percent clean energy movement, and for climate and justice advocates across the country. Being powered entirely by renewables will mean cleaner air, healthier communities, affordable electricity bills and an energy system that works for everyone. The momentum is unstoppable; now, we need to make sure that implementation of these goals is equitable and benefits the communities most impacted by climate change.”

The full list of 100 U.S. cities and towns committed to being powered by 100% renewable energy can be viewed here.