Cuomo Calls For Carbon-Free Electricity In New York By 2040 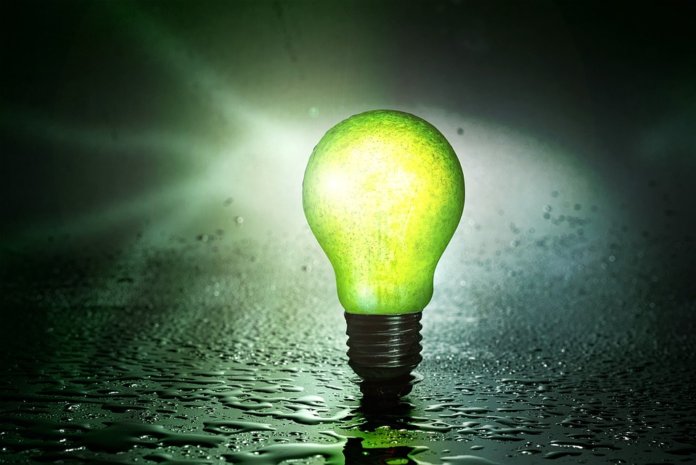 The full agenda urges the legislature to act in the first 100 days of the next legislative session. Overall, it represents a suite of proposals to “ensure the promise of full, true justice for all,” including economic, social and racial justice, the governor explained in a speech hosted by the Roosevelt Institute, a liberal U.S. think tank, at Hunter College in New York City.

On Twitter, Cuomo said New York would be U.S.’ “most progressive state” under the carbon-neutral plan:

“We look forward to working with the Cuomo administration to craft the near-term plan for reaching this long-term goal,” Gallagher continues. “Specific examples include doubling down on solar and committing to obtaining 6 GW of solar by 2023, establishing strong policies in the ongoing Value of Distributed Energy Resources case, and bringing more large-scale solar to New York.”

According to SEIA, the move would make New York the fourth state with a 100% clean electricity or clean energy goal, following California, Hawaii and New Jersey. Currently, New York has 9,012 solar jobs and 1,570 MW of solar installed, representing the 10th most among states, says SEIA.

“Governor Cuomo’s commitment to moving New York to 100 percent carbon-free electricity by 2040 will lead the Empire State and the nation towards a future with healthy communities, a safe climate and a strong clean energy economy,” says Sean Garren, senior director for the Northeast at Vote Solar, in a statement. “The governor’s leadership is critical as President Trump does his best to hold our country back on climate change and undermine the hundreds of thousands of jobs in our booming clean energy economy.”