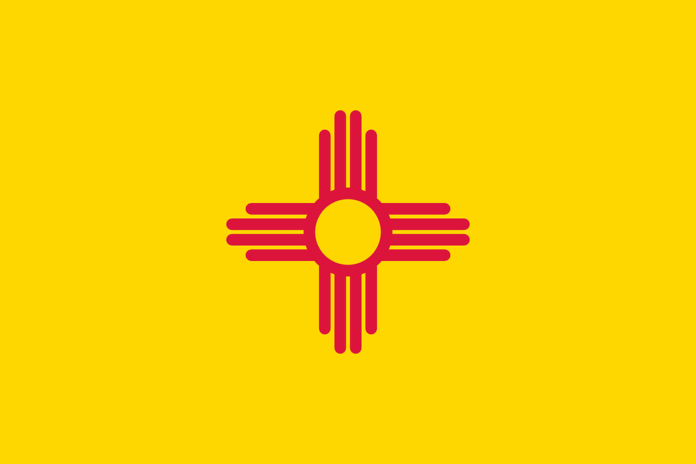 The IPRA lawsuit, filed in Santa Fe, is related to a lawsuit filed against Vivint Solar by Attorney Hector General Balderas in March, when Balderas claimed the residential solar company was engaging in “unfair and unconscionable business practices,” such as clouding titles to consumers’ homes, fraud, and racketeering in connection with its residential solar power purchase agreements and solar equipment.

Vivint Solar believes that lawsuit lacks merit and has moved to dismiss portions of it.

The March complaint specifically alleged that Vivint binds New Mexico consumers into 20-year contracts that require consumers to purchase the electricity generated by a solar system placed on their homes at rates that increase by over 72% during the 20 years. The complaint further alleged that Vivint deploys door-to-door sales managers to engage in high-pressure sales techniques and procedures designed to mislead consumers into believing that these 20-year contracts will save them substantial amounts of money. The complaint also charged Vivint with filing improper notices in consumer real estate records that operate to cloud titles – in some cases, making it difficult for New Mexico consumers to sell their homes, according to the attorney general.

As Vivint Solar has stated since then, the attorney general’s lawsuit makes “unfair accusations and misleading claims,” according to the company.

The day after the lawsuit was filed in March, Vivint Solar submitted an IPRA request to the OAG requesting documents about its relationship with Barrack, Rodos & Bacine, a Philadelphia law firm hired by the attorney general’s office to handle the lawsuit. Vivint claims the OAG failed to respond as required by IPRA, failed to timely disclose relevant documents and entirely withheld hundreds of documents. Further, the OAG’s violations of IPRA are inconsistent with the attorney general’s commitment to “operating an open and transparent office,” argues Vivint.

Vivint Solar moved to disqualify Barrack Rodos from representing OAG in the first lawsuit for violating New Mexico’s pay-to-play laws. The company claims that Barrack Rodos made a campaign contribution to Balderas for attorney general in 2016 during the procurement process and then failed to disclose it in 2017 when it was hired to handle the lawsuit against Vivint Solar. The attorney general also failed to obtain the governor’s consent when he hired Barrack Rodos, according to Vivint’s claims.

Vivint also filed a motion to dismiss certain claims in the first lawsuit that fail as a matter of law, the company says. These motions were filed on Nov. 13 after negotiations about resolving the litigation broke down. These actions further underscore the company’s belief that the attorney general’s lawsuit is baseless, creates confusion about the solar industry, and doesn’t serve New Mexicans, “who deserve better,” says Vivint.