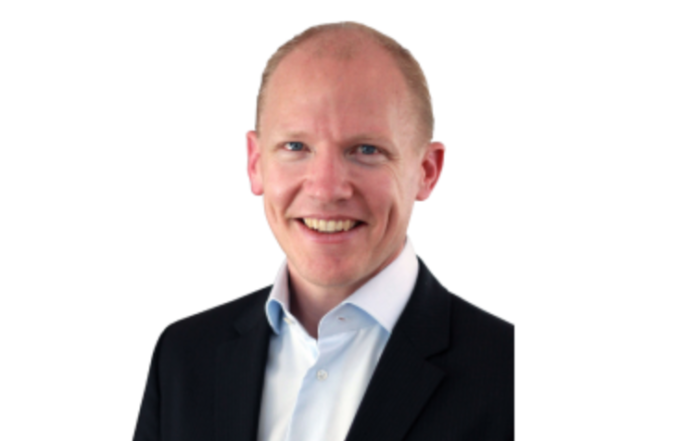 National Grid Renewables, a company that develops, owns and operates large-scale renewable energy assets across the U.S., has started construction on the 200 MW Prairie Wolf Solar Project in Coles County, Ill. The project is poised to generate millions in tax revenue, landowner income and charitable initiatives.

“The groundbreaking of the Prairie Wolf Solar Project is an exciting step forward in Cargill’s work to support renewable energy as a way to change the way we power our operations,” says Eric Hoegger, director of global renewable energy for Cargill. “We are honored to continue partnering with National Grid Renewables as we work to fulfill our commitment to reduce CO2 emissions by 10% by 2025 – measured against a 2017 baseline.”

Prairie Wolf will benefit local and statewide economies through the production of new tax revenue, the creation of new jobs, increased local spending during construction and a local charitable fund estimated to contribute $800,000 over the first 20 years of project operation.

Swinerton Renewable Energy, a company that offers engineering, procurement, construction and O&M services for solar photovoltaic plants throughout North America, has been contracted to construct the project. The Midcontinent Independent System Operator (MISO) located project is anticipated to begin operation by the end of the year.