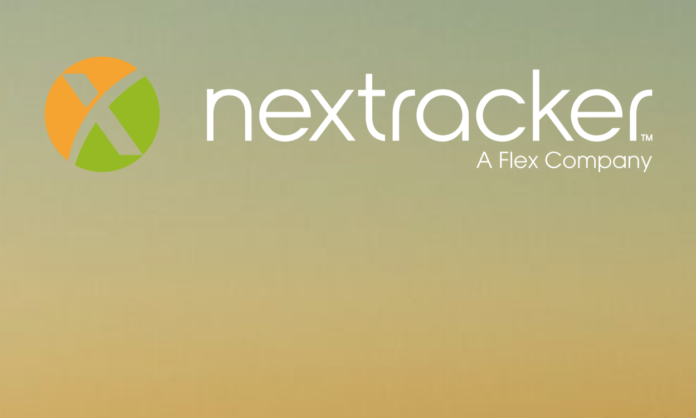 “Nextracker treats its intellectual property very seriously and we will vigorously defend our patent rights in all global markets in which we conduct business,” says Dan Shugar, CEO of Nextracker. “We are pleased to reach an acceptable resolution to this litigation and look forward to our new commercial relationship with Solar FlexRack.”