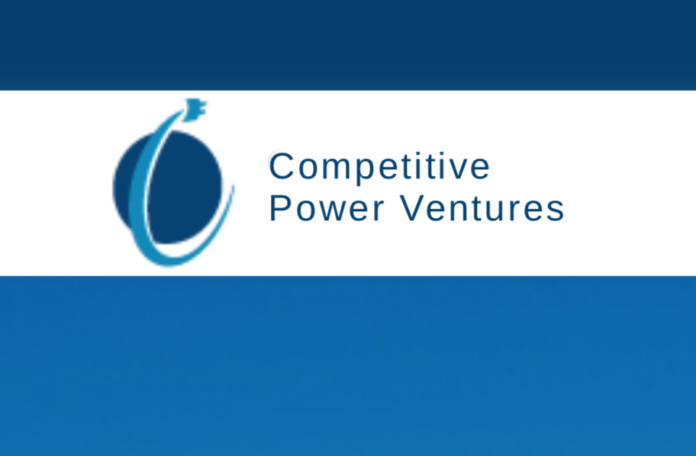 Competitive Power Ventures (CPV), a subsidiary of OPC Energy Ltd., says it plans to file an application with the state of Maryland for a certificate of public convenience and necessity (CPCN) to construct and operate the 175 MW AC Backbone Solar Farm (CPV Backbone) in the state’s westernmost county.

CPV Backbone is proposed to be built on former Vindex/Arch Coal mining sites just north of Kitzmiller, Md. The mines closed recently after decades of operation during which they served as a major economic driver for the region. The project will be sited on approximately 1,100 acres of the former mine property.

CPV has been conducting environmental, geotechnical, electrical and engineering studies on the property since early 2020. The start of construction is planned for early 2022 – with the start of operations targeted for mid-2023. The project will help Maryland to meet its clean energy targets of 14.5% solar energy by 2028 and 50% renewable energy by 2030.

“This project exemplifies CPV’s mission to deliver responsible energy while creating significant positive benefits for the region in which it is located,” says Sean Finnerty, executive vice president of CPV. “We are grateful for the warm reception we’ve received and look forward to working with the community as we move forward with the project.”

Garrett County board members recently approved a resolution supporting the project – key local groups have expressed their support as well. Once approved, the project is expected to take 14 months to build and will employ over 150 workers during construction.