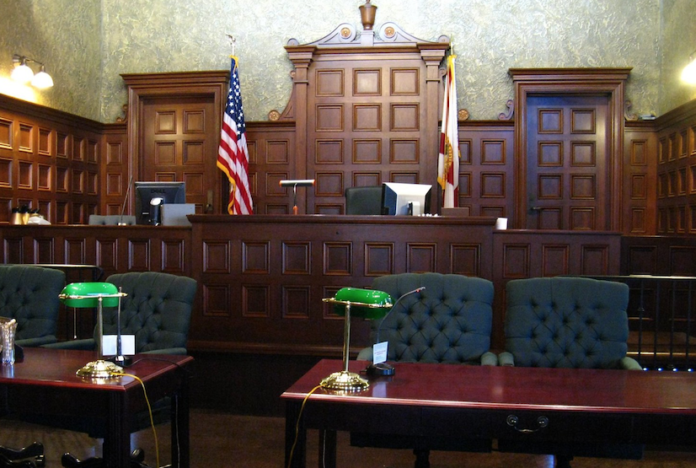 The proposed plan could be the next generation of net energy metering for the Carolinas, a billing process that credits small customers with rooftop solar arrays for excess electricity they generate and provide to Duke Energy via the grid.

In September, DEC and DEP reached an agreement with solar installers, environmental groups and renewable energy advocates that, if approved by the PSCSC, is aimed to create long-term stability for the residential solar industry in South Carolina.

The agreement builds on the goals of the South Carolina Energy Freedom Act (Act 62). The 2019 legislation is the result of a collaborative and bipartisan effort to develop the next steps for energy policy in South Carolina that support the state’s continued commitment to solar energy development.

The virtual public hearing is scheduled for April 21. Persons who wish to testify before the PSCSC regarding the proposal can do so at this hearing but must notify the PSCSC of their intent to testify no later than April 20.