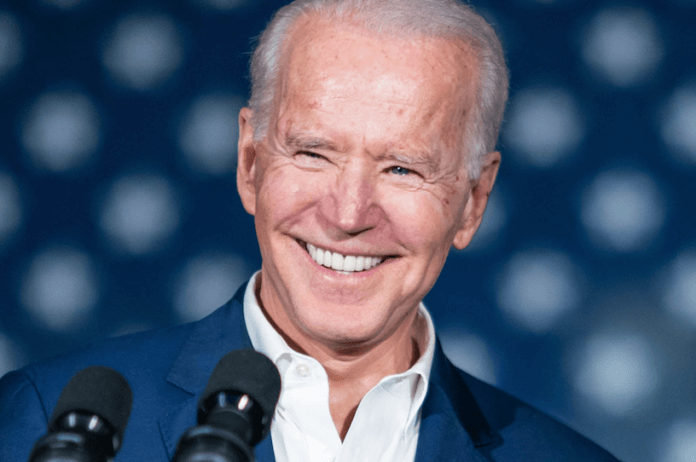 President Joe Biden has introduced the American Jobs Plan – a $2 trillion investment that would create millions of good-paying jobs, rebuild the country’s infrastructure and position the U.S. to compete in the evolving global economy.

Public domestic investment as a share of the economy has fallen by more than 40% since the 1960s. The U.S. is considered the wealthiest country in the world, yet it ranks 13th when it comes to the overall quality of its infrastructure. After decades of disinvestment, roads, bridges and water systems are crumbling. The electric grid is vulnerable to catastrophic outages.

Biden’s American Jobs Plan will invest about 1% of GDP per year over eight years to upgrade the nation’s infrastructure, revitalize manufacturing, invest in basic research and science, shore up supply chains and solidify care infrastructure. These are investments that economists agree will provide Americans with good jobs and will pay off for future generations by leaving the country more competitive and communities stronger. In total, the plan will invest about $2 trillion this decade. If passed alongside Biden’s Made in America corporate tax plan, it will be fully paid for within the next 15 years and reduce deficits in the years after.

Biden’s plan aims to unify and mobilize the country to meet the climate crisis. The plan targets 40% of the benefits of climate and clean infrastructure investments to disadvantaged communities. Specifically, Biden’s plan aims to:

The current ITC is a 26% tax credit for solar systems. The ITC was in the process of being phased down when Congress passed a two-year delay in 2020. The American Jobs Plan proposes to extend the ITC 10 years, providing a strong long-term signal to the solar industry. According to the Solar Energy Industries Association, the solar ITC has helped the U.S. solar industry grow by more than 10,000% percent since it was implemented in 2006, with an average annual growth of 50% over the last decade alone.

Currently, the business that installs, develops and/or finances the project claims the credit. A tax credit is a dollar-for-dollar reduction in the income taxes that a person or company would otherwise pay the federal government. But many developers don’t have sufficient tax liability to take full advantage of the tax credits themselves. In these cases, developers partner with a third-party investor using tax equity financing. Utilizing third-party tax equity can be an expensive process for certain types of commercial solar projects.

Direct cash payments in lieu of the ITC would be a significant incentive that would allow developers to benefit directly from tax credits rather than pay a premium to tax investors. The goal is to enable projects with little or no taxable income to quickly monetize the credits, allowing completion of construction at lower cost and creating jobs, rather than having to carry the excess credit forward to apply to future tax liability.

“The U.S. solar industry has received a tremendous show of support from Biden as the country begins to emerge from the economic slowdown caused by COVID-19,” says Myke Clark, CEO of Solar Alliance. “Solar Alliance managed to navigate a difficult 2020 and continued to grow our pipeline of solar projects during an unprecedented year. The American Jobs Plan contains key provisions that will accelerate our growth as a company and allow us to contribute to the rebuilding of the economy through clean energy project deployment.”