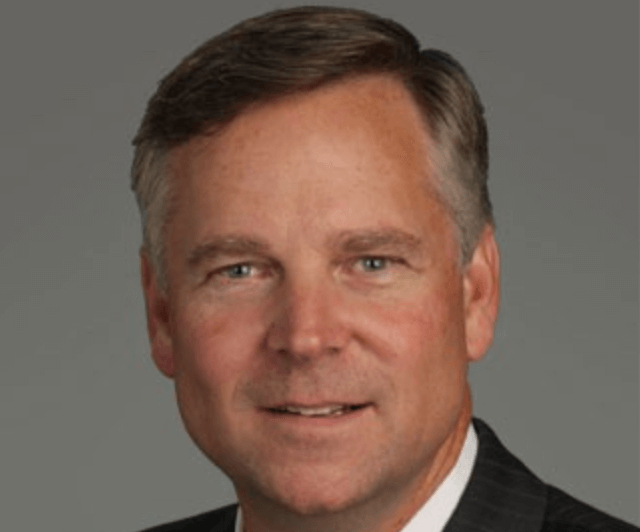 Southern California Edison (SCE), one of the nation’s largest electric utilities, has completed its West of Devers transmission lines.

The project increases transmission capacity necessary to bring renewable generation – more than 7,000 MW of renewable and battery energy storage resources in the coming years – from desert areas in the eastern part of California to the population centers of the Inland Empire and San Gabriel Valley.

“Completing the West of Devers Project demonstrates our commitment to deliver clean energy throughout our service area,” says Kevin Payne, president and CEO of SCE. “While distributed energy resources like rooftop solar and battery energy storage will contribute to decarbonizing our electric infrastructure, large-scale generation and reliable delivery of renewable energy will be vital to achieving California’s ambitious climate goals.”

The project consisted of removing and replacing conductors and supporting structures of four separate circuits of 220 kV transmission lines through the existing 48-mile corridor from the Devers substation near Palm Springs to the Vista and San Bernardino substations in Grand Terrace and San Bernardino, respectively – about 200 miles of power lines. It triples the capacity of power delivery from 1,600 MW to 4,800 MW, which helps with system reliability into the Southern California population centers during peak summer demand. It took many years of planning, siting, public engagement, licensing and construction to bring the project to fruition.

SCE applied in 2013 to the Federal Energy Regulatory Commission and the California Public Utilities Commission requesting approvals to build the project. In 2017, the company received all necessary environmental permits and regulatory approvals to start construction, which began in early 2018. West of Devers went into service about five months before its originally projected timeframe.