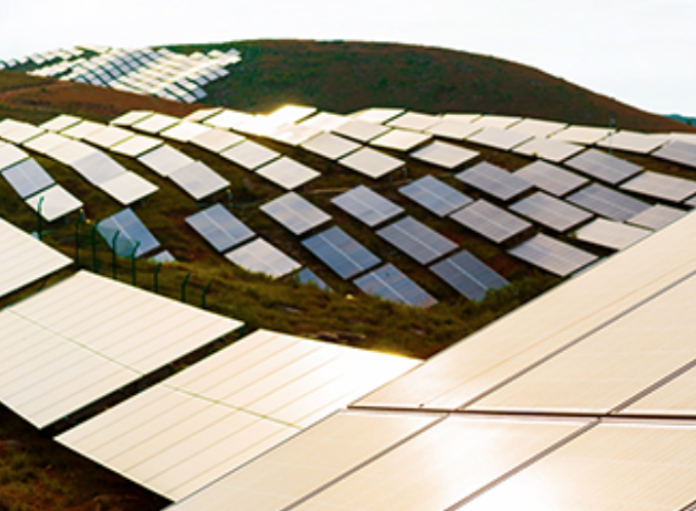 “As the world continues its journey towards a carbon-neutral future, installed green energy capacity is growing at a rapid pace,” says Risen Energy. “Hundreds of new companies have emerged in the market, and the PV industry is facing an unprecedented surge of opportunities and challenges. With our latest PV modules based on a 210 mm silicon wafer platform, we can effectively drive down the cost per kilowatt-hour, generate the highest revenue possible for customers and contribute to the global reduction of carbon emissions.”

The NewT@N 700 W high-power solar module uses advanced technologies such as the non-destructive slicing of half-cut solar cells, multi-busbar (MBB) and high-density packaging, to improve efficiency and effectively reduce the risk of cell cracking and hotspots. Furthermore, the module combines the advantages of, and complements, both TOPCon and HJT next-generation solar cell technologies. As a result, NewT@N touts an overall module efficiency of 22.5%, with controlled costs under mass-production standards.

Low voltage products, such as 210 mm-sized silicon wafers, can carry higher loads and house more installed capacity. Based on estimates compared to traditional 182 mm-sized modules with 540 W output, NewT@N increases power generation efficiency and stable performance while reducing costs. The module delivers a 6.6% reduction in floor space and a 29.63% increase in installed capacity – lowering overall BOS costs by between 6.68 and 8.95% and LCOE costs by between 4.84 and 6.16%.