Wisconsin Utility Gets Green Light for 675 MW of Solar 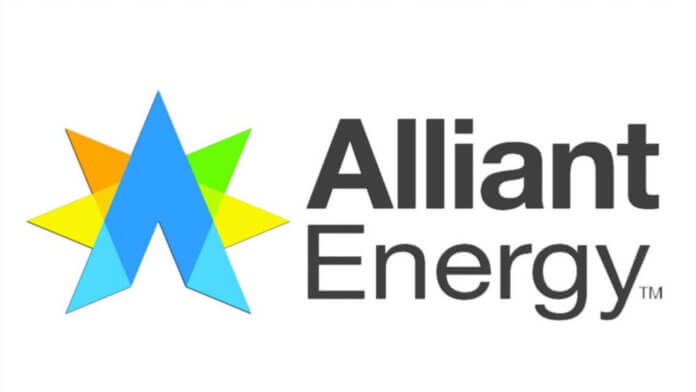 Alliant Energy says it has begun construction on a portfolio of projects in Richland, Wood and Rock counties in Wisconsin following the state Public Service Commission’s approval of its plans for developing 675 MW of solar.

The utility is contracting with Burns & McDonnell to construct the Bear Creek (Richland County), North Rock and Wood County projects, which will be built using union craft labor, and Ranger Power will build out the Onion River and Crawfish River projects, beginning this fall.

The Grant County project will be constructed by NextEra Energy Resources, beginning in spring 2022.

All six projects were announced by Alliant Energy in May 2020.

“We are extremely pleased to receive the PSCW’s final approval,” says David de Leon, president of Alliant Energy’s Wisconsin energy company. “It’s a historic day, as we move from planning and preparing to constructing our large-scale solar projects. It’s a smart investment and creates a long-term, sustainable path for cleaner energy that supports our purpose-driven strategy of supporting customers and building strong communities.”

The company is awaiting a decision from the PSCW on its second set of six projects, which were announced in March 2021.

Once all 12 projects are approved and operational, Alliant Energy will become the largest owner and operator of solar energy in Wisconsin.