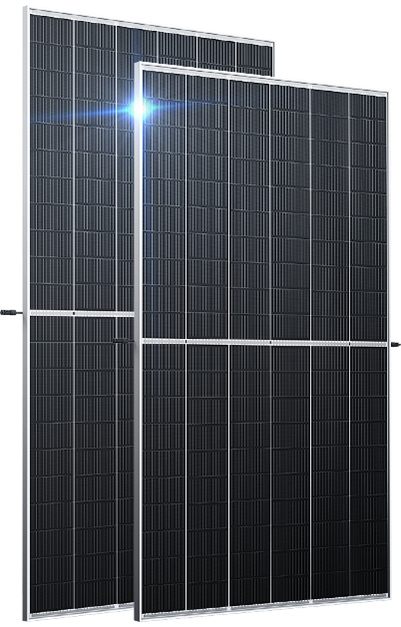 Among the lineup of rigid tests, the non-uniform snow-load test simulated uneven pressures caused by a large accumulation of heavy snow on the Trina Solar’s 670W module surface, with the highest pressure applied to the bottom end of the module of up to 7000 Pa (equivalent to a depth of 2.8 meters of snow), with the results showing that the power attenuation of the module is only 0.56 percent.

The extreme low-temperature mechanical Load test, a static load testing of positive 5400 Pa / negative 2400 Pa under an extremely low -40?C, showed no variation in electroluminescence and power attenuation of only 0.11 percent. In the hail test that simulates the impact of hail of different sizes on modules, the 670W module eventually passed the test measuring the impact of hailstones 35 mm in diameter without causing any damage.